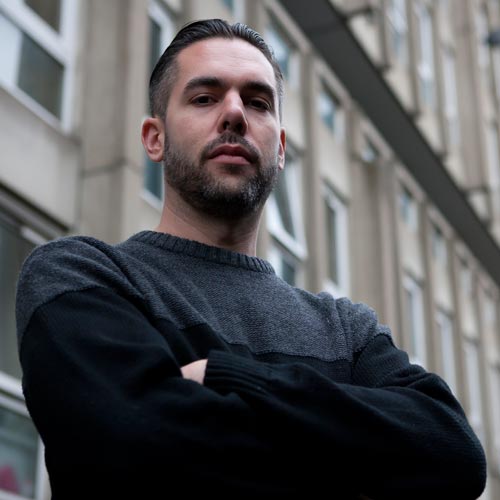 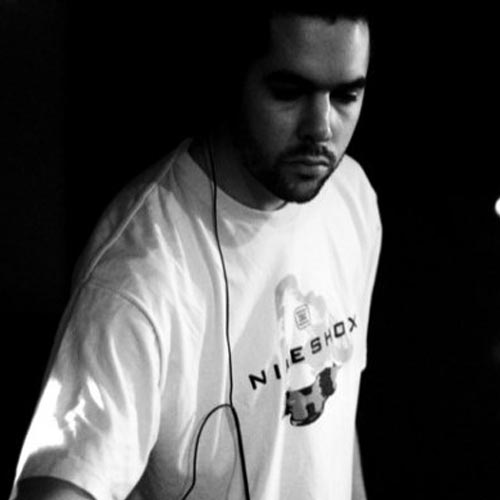 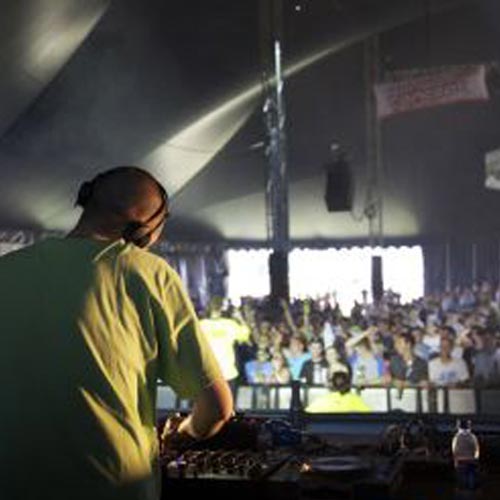 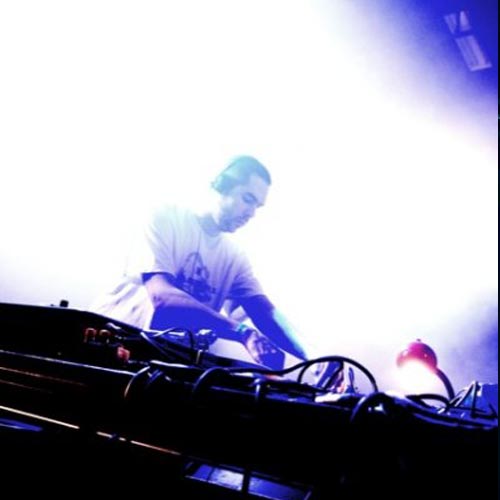 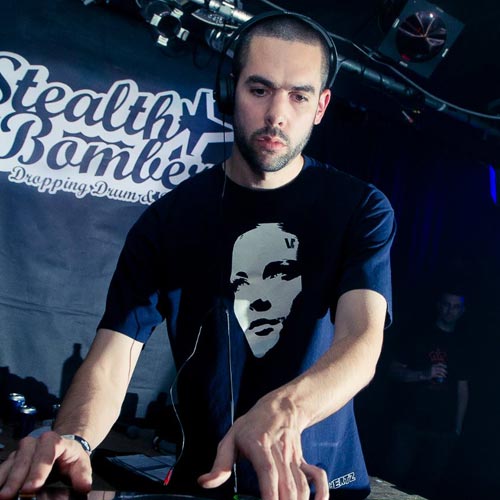 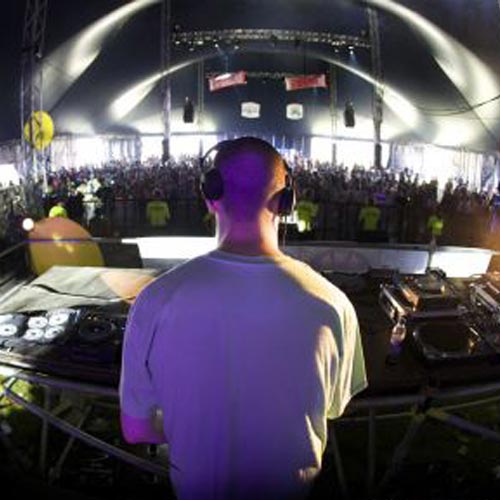 Having exploded onto the scene with support from many of the DNB scene’s top DJ’s, Vapour quickly made a name for himself with his original bassline lead dance floor sound which continues to destroy dance floors across the world every weekend. Not only that but Vapour’s tunes are regularly played on the radio airwaves with appearances on BBC Radio 1, BBC Radio 1Xtra, Kiss FM, Kool FM, Xfm and many many more.

Release’s come thick and fast with a relentless release schedule notched up outside of his own 36 Hertz Recordings imprint covering a broad range of labels including Metalheadz, Reinforced, 31 Records, Critical, Philly Blunt, Dread Recordings and many more. Being a successful solo artist has lead to Vapour performing remix duties for many acts including 4 Hero, Opus III, Top Buzz and Ray Keith to name but a few.

Having huge success releasing on other peoples labels 2007 saw DJ Vapour embark on the launch of his own label “36 Hertz Recordings”. Launching the label to showcase not only his own tracks but to also build new artists in need of exposure 36 Hertz soon become a must buy label for DJ’s across the globe.

With the first release gaining support from Andy C and DJ Hype it flew out of stores and rose to the top of both the vinyl and the download charts cementing the labels place in the DNB scene. Over the years the label has gone from strength to strength with several chart topping album projects and a whole host of killer singles.

Not only a successful producer and label owner DJ Vapour has embarked on a DJ career that has taken him to clubs and festivals all over the planet since first purchasing up a set of turntables in 1992. With a hunger to always provide first class entertainment and cutting edge music DJ Vapour is certainly not afraid to embrace many styles of DNB / Jungle music in his sets which take in the entire spectrum of DNB / Jungle rather than sit in one style. Using the latest technology in his DJ sets to always ensure the best experience for the audience.

Having built a vintage analogue recording studio Vapour continues to look to the future which has lead to the inception and work on a new genre that is being championed on by the 36 Hertz artists and label alongside their DNB release’s. Entitled “Flashback” this fusion of old skool style hardcore and jungle sounds sitting around the 140BPM range has picked up some great support not only by DNB DJ’s but also from outside the scene with B Traits and Skream both picking up on and showcasing the genre on their BBC Radio 1 shows.

Continuing to push the borders both in his own right and with his label DJ Vapour shows no sign of slowing down and keeps the great music flowing.